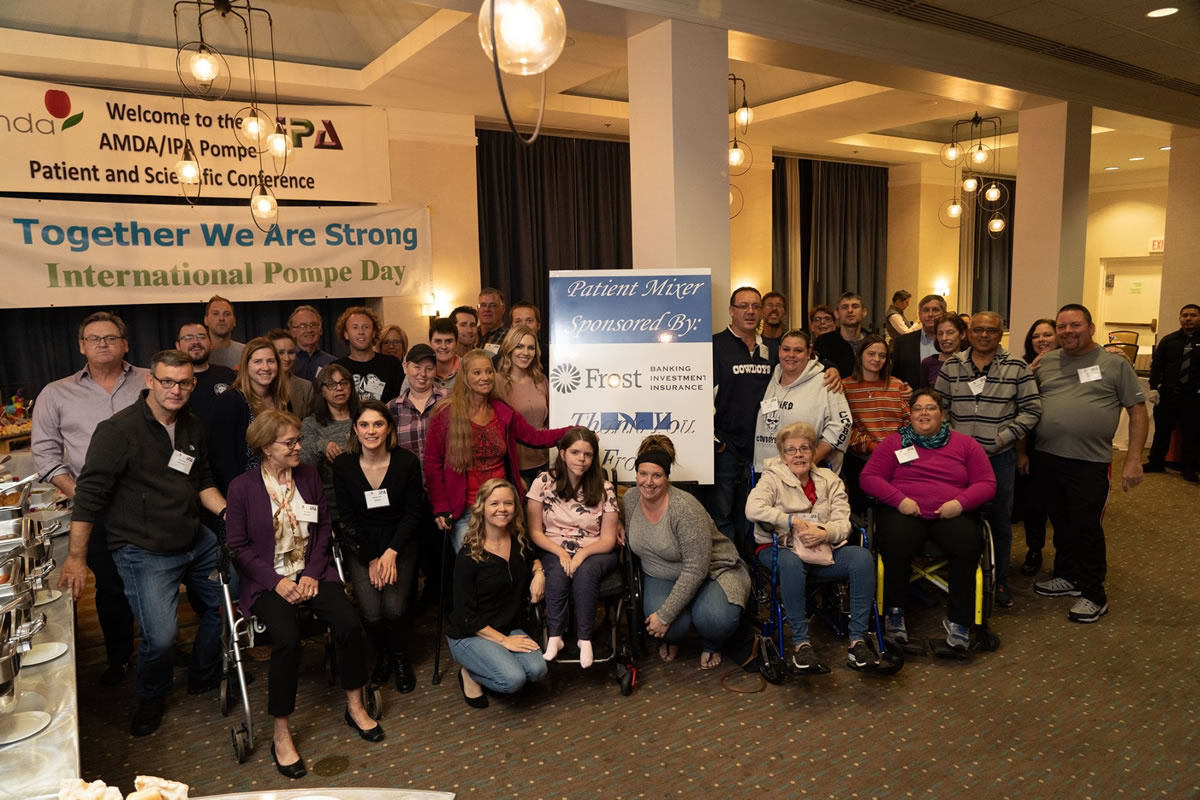 WHY THE AMDA WAS FORMED

The founders of the organization became dedicated to finding answers to their questions after their daughter was diagnosed with Pompe disease at the age of twelve. Although she had many medical problems starting in early childhood, it was very difficult to find a proper diagnosis for her symptoms.

This is often the case with delayed onset patients whose symptoms and progression vary. They were eventually led in the right path by a relative, a pediatrician at the Mayo Clinic in Rochester, Minnesota. Following extensive testing and a muscle biopsy, she was diagnosed with Pompe disease.

The prognosis was dire. The parents were told that the disease was progressive, that there was no treatment or cure, and that their daughter would only live to the second decade.

At that time there was minimal information available about Pompe disease, and the parents were uncertain about how much time Tiffany had. After months of investigation, however, they found that several major medical centers in the United States and in Europe were working on enzyme and gene replacement therapy for Pompe disease. 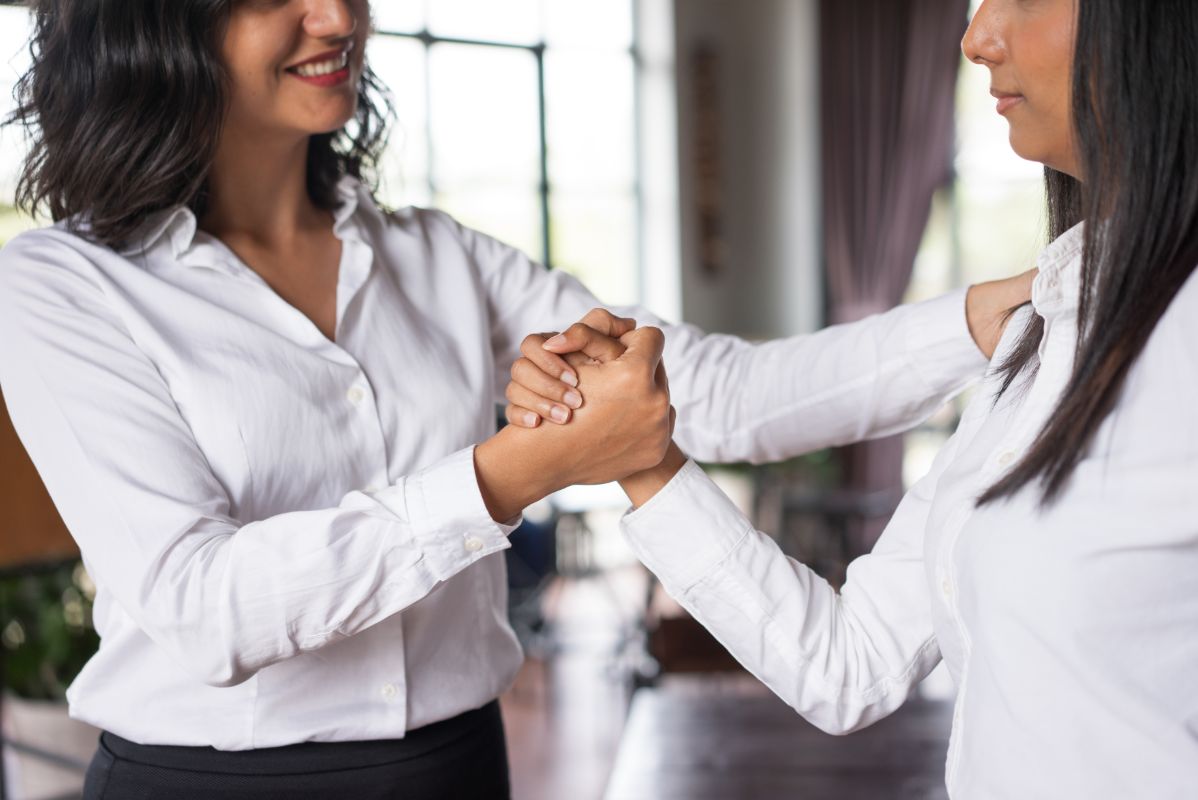